This may come as a surprise to some because there are some enormous buildings out there, but The Pentagon still takes top prize. Following behind it is the Burj Khalifa in Dubai, the Taipei 101 in Taipei and the Petronas Tower 1 in Kuala Lumpur. 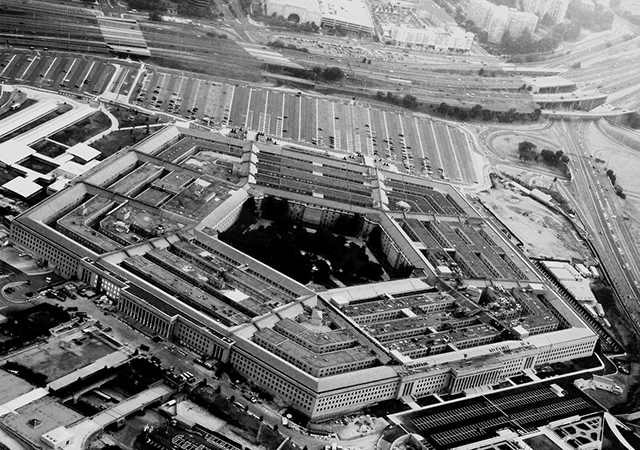 Wall Drug Store is a famous tourist attraction located in the town of Wall. It’s a shopping mall consisting of a drug store, gift shop, restaurants and various other stores. The famous stop’s history began with free ice water for drivers passing by and has now grown into a mega business, and must stop for anyone driving by. 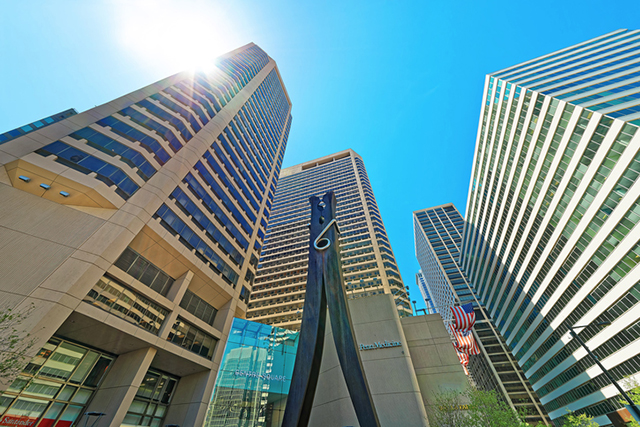 Randomly, there is a 20-foot tall basket filled with overflowing fake apples, because…why not? It is located on the Longaberger Homestead in Ohio.

Don’t worry; you don’t have to hold it all by yourself. Actually, it’s a massive kaleidoscope that one can pay to enter to see from the inside of building. Shows change seasonally.

Also known as Claude Bell’s Dinosaurs, these giant sculptures are located roadside in Cabazon, California and are visible to the immediate north of Interstate 10. The site features a 150-ton building shaped like a larger-than-life-sized Brontosaurus and a 100-ton Tyrannosaurus rex. It should be noted that their official title is “world’s biggest.” 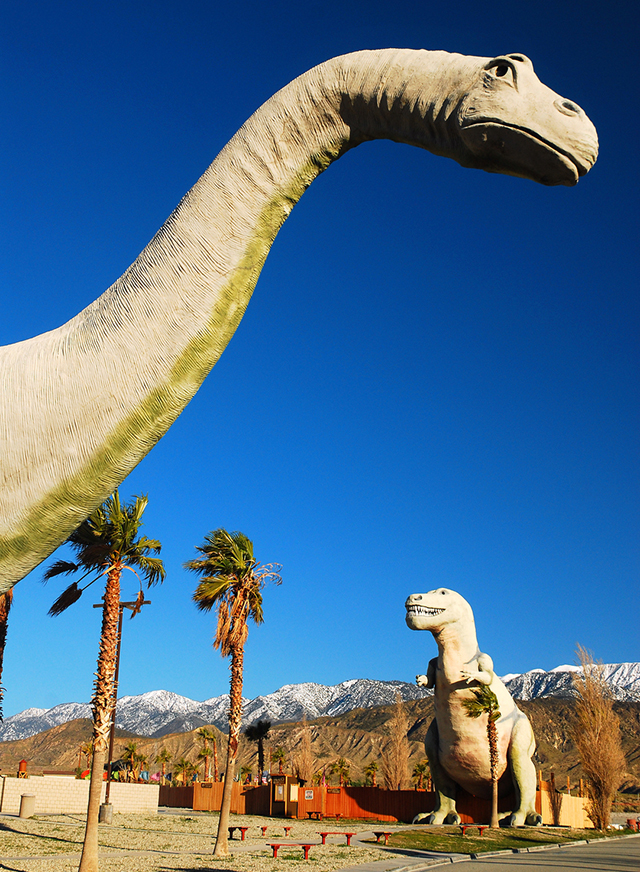 The world’s tallest thermometer is a landmark located in Baker, California. It’s an electric sign that commemorates the record 134 degrees Fahrenheit recorded in nearby Death Valley on July 10, 1913.

Either someone is anticipating a lot of mail, or a town is trying out some new marketing gimmick. Casey’s campaign to be a destination for lovers of giant things comes with a towering residential mailbox, which visitors can climb inside.

Found in the stomach of a cow that was slaughtered at a nearby meatpacking plant, this hairball weighed in at 55 pounds due to it being wet. It’s currently a lot lighter now and comes in at 38 inches around…and is also on display at Finney County Historical Museum.

A carbon steel baseball bat leans against and towers over a five-story building on West Main Street in downtown Louisville. The enlarged replica of a bat used by Babe Ruth in the 1920’s marks the site of the Louisville Slugger Museum and Factory.

Mill Ends Park is a tiny urban park located in the median strip of SW Naito Parkway near SW Taylor Street in downtown Portland. The park is a small circle 2 feet across with a total area of 452 square inches and was first granted recognition in 1971 by the Guinness Book of Records.

5 Tips to Have A Stress-Free Road Trip
Tags: