Travel Deeper: 7 Activities in Maui That Will Teach You About the Local History and Culture

Posted on April 27, 2016 by David Duran & filed under Travel
Maui is one of the most beautiful islands in the world and has been a top destination spot for decades for visitors from all over. It’s no secret that the island has stunning beaches and a lush interior that attracts snorkelers, hikers and overall vacationers. The friendliness of the locals is also what attracts tourism to the second largest island in Hawaii. There’s always a sense of pride with locals and they embrace visitors and enjoy sharing their love for Maui with them. The island is a place where visitors let go and leave feeling refreshed and reinvigorated. A lot of that is solely based on the chilled out atmosphere that permeates the air, and that is due to the Hawaiian culture that is part of each and every local on the island.

There are many ways to add additional activities to a vacation itinerary that allows for some cultural awareness that will leave guests of the island feeling a bit more in touch with Hawaii and it’s beautiful culture. Our list below will help immerse you more into Maui culture and will present you with a different way of seeing Maui, one that most visitors don’t take advantage of, and one that will for sure score you points with the locals.

1. Ko’ie’ie Fishpond in Kihei, conducts both cultural canoe tours and community workdays. The history of this fishpond is amazing, and working on it you can connect with Maui’s youth and community as well as move stones that were transported there over a thousand years ago and that could have been touched by King Kamehameha himself. It’s an amazing part of Maui’s history and is a cultural landmark that is tucked away in the community of Kihei in South Maui where many don’t even know of its significance. 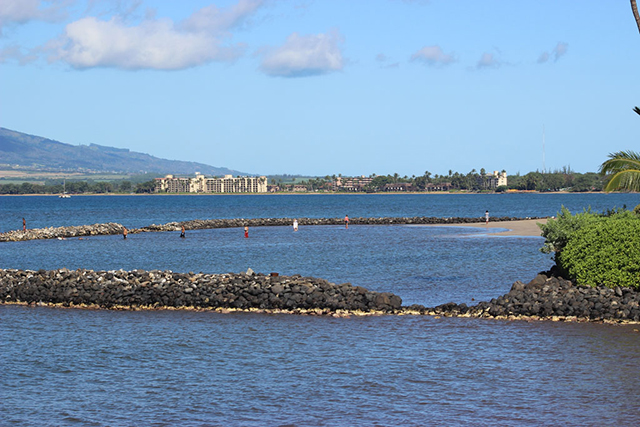 2. Hanging out in the city of Lahaina, guests can find Hui o Wa’a Kaulua, an organization started in 1975 on Maui that practices, perpetuates and educates the community on Hawaiian canoe building, wayfinding and voyaging arts. Groups can charter the Mo’olele to sail upon the island channels and learn about ancient Hawaiian navigation. The guides will not only provide historical background, but will have guests smiling and laughing the entire time. 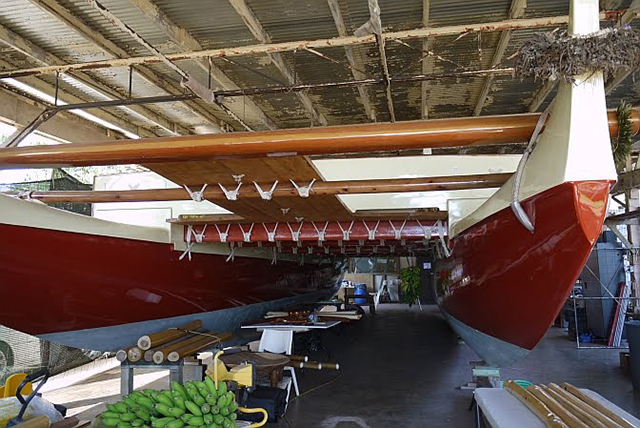 3. Moku’ula, sometimes called the Parthenon of the Pacific, lies a special place revered since ancient times that is now buried under a baseball field and is currently being excavated. It resides in the crown lands of Ahupua’a Waine’e, which follows a freshwater source from the slopes of Mauna Kahalawai along the greenbelt of Kaua’ula Valley to Waiola Church, into 14 acres of what now are wetlands, flowing out to the ocean at Kamehameha Iki Park. The freshwater pond that is known as Mokuhinia, contained a one-acre island called Moku’ula, which at one point was home to the high chiefs since the 16th century, and served as the royal residence for the Kamehameha Line in the 19th century. There is also a historical walking tour of Lahaina and Moku’ula through Maui Nei Cultural Expeditions. 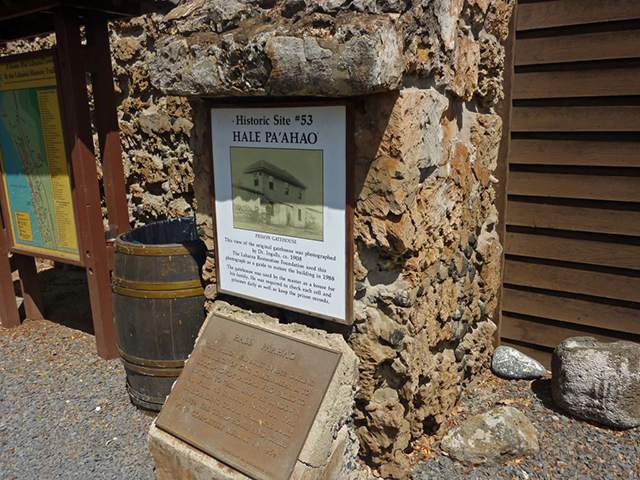 4. There is also a new place that recently opened called the Maui Hawaiian Village. It consists of a couple families of young, motivated and passionate Hawaiians who love spreading the culture and wisdom of the island. Educational hikes through the village and restoration project are available to the general public. Visitors can interact in different hands-on village hale (shelters) and learn about native Hawaiian activities and practices using the plants from the land. It’s a unique way to take a step back in time and while being surrounded by the lush forest and majestic mountains. 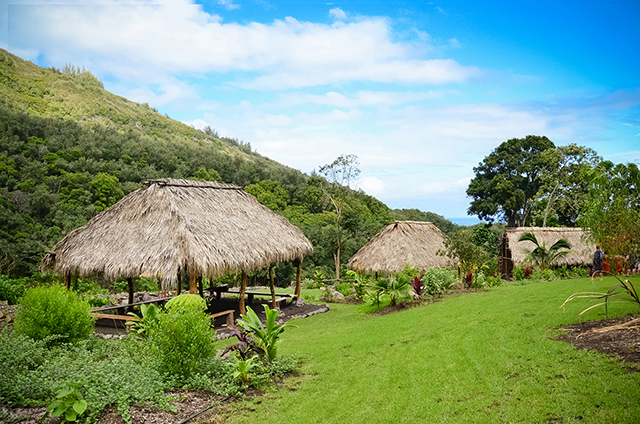 5. Out in Hana, be sure to check out Pi’ilani Heiau, one of the greatest engineering and construction feats in all of Polynesia, a lava-rock structure believed to be the largest ancient Hawaiian temple in the world, which is now part of the National Tropical Botanical Garden and is now a National Historic Landmark. In the gardens, one can see the world’s largest collection of breadfruit trees as well as the ethno-botanical plants that were brought to Maui on ancient voyaging canoes. The tour guide, Pi’ilani is a descendant of the families who’ve lived in that place for thousands of years. 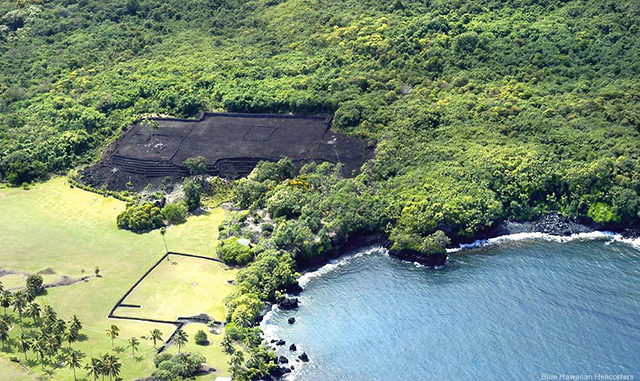 6. For a more academic look, head on over to the Bailey House Museum/Maui Historical Society, as they have regular monthly events along with a small yet great museum that looks at the history of the traditional and plantation era. The historical society was founded in 1951 and it’s mission is to collect, preserve, study, interpret and share the history and heritage of Maui. The historical society runs the Bailey House Museum; a mission home built in 1833 on the royal compound of Kahekili, the last ruling chief of Maui. It was home of Edward Bailey, a missionary teacher, and his family until 1888. The .7-acre site was placed on the National and Hawaii Registers of Historic Places in 1972. 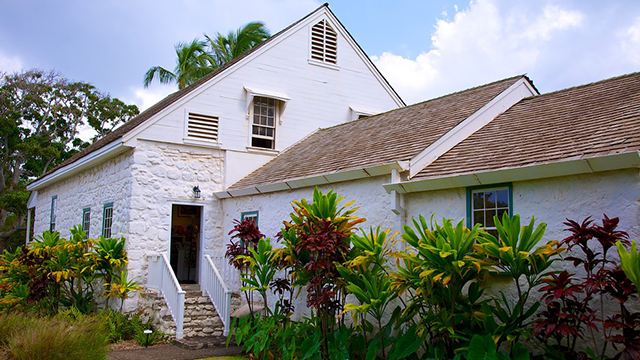 7. For those that love shows, but are tired of the regular lu’au, a different suggestion might lead one to Ulalena, a stage show created by the creators of Cirque du Soleil 15 years ago, but that tells the story of Hawaii’s people. It has aerialists and acrobats, but it’s not intended to be a traditional Cirque du Soleil show. Instead, guests go because of all the people on stage and the live musicians that are truly living and telling the story of Hawaii. They are all hula dancers and cultural practitioners who believe in the idea that they are telling their story every night on that stage…and it shows. Hang out in the lobby after the show to get pictures and to speak further with the cast. 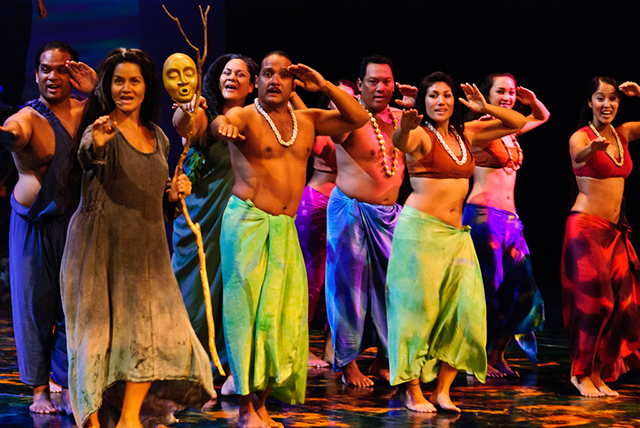 The Best Things to See and Do in Toronto
Tags: