Posted on August 30, 2017 by David Duran & filed under Travel
We’ve all seen the television shows where people are forced to eat all sorts of crazy foods, insects, and things that make most of us a bit queasy. But most would be surprised to know that around the world, people happily eat all sorts of things that we just aren’t use to. If you think about it, the same could be said about what we eat. But still, it’s hard to fathom sometimes how anyone could eat something so different, so bizarre, so unknown. Below are 10 foods from around the word that will most likely make your stomach churn, or maybe make you hungry – no judgment either way.

Largely a dish of the past, these used to be popular in the Central United States until mad cow disease became a concern. Although people still eat them, serving brain from a cow that is over 30 months old at slaughter is no longer legal in the United States. Ant larvae harvested from the roots of the agave plant, these are considered to be a delicacy in Mexico. In fact, they are sometimes even referred to as “insect caviar.” It is said that they taste like butter, but slightly nutty.

A northern Swedish dish that consists of fermented Baltic herring, it is usually sold in cans. While they are being shipped, the cans sometimes bulge due to the ongoing fermentation. Recently, a study in Japan found that surstromming releases the most putrid odor of any food in the world. Somehow it makes sense that it’s usually eaten outdoors.

Coming to us from Sardinia, this dish is best described as a sheep milk cheese containing live insect larvae. The scariest part? Although the larvae are only about 8 mm long they can launch themselves up to 15 cm (or 6 inches) when disturbed. Bon appétit!

Fairly cheap, these can be found in most Japanese grocery stores for about 1 USD. It tastes something like squid and should be boiled prior to consumption. Once again, don’t forget to season. 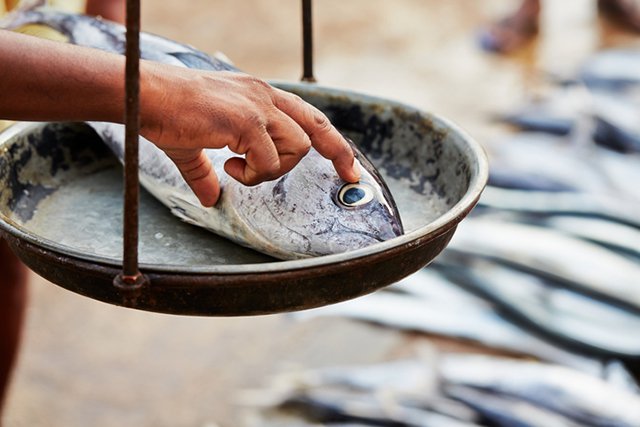 The Farsi name of this dish literally translates to “head and hoof” and for good reason, as these are the central ingredients used to prepare it. While the main ingredient is cow feet, the head and stomach also contribute.

Considered a delicacy in Cambodia, it is said that fried tarantula first became popular during the food shortages under the brutal Khmer Rouge regime. After Pol Pat was ousted though, the fried tarantulas stuck around and Cambodians today eat them like candy. To make this Scottish meal all you need is a sheep. First, take out the heart, liver, and lungs. Then boil them in the stomach for about three hours. Don’t forget the salt. 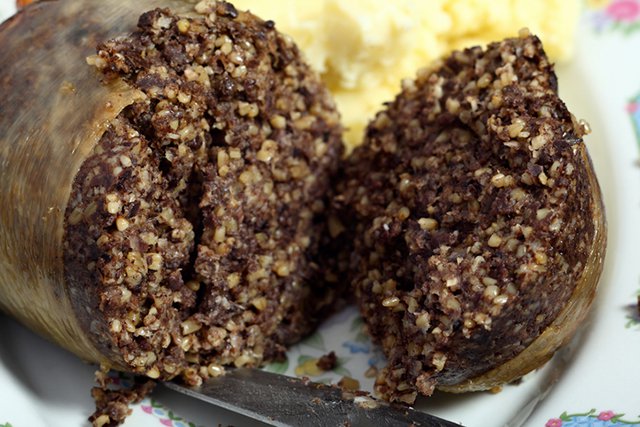 The puffin is a species of Auk that inhabits the northern hemisphere and its heart is considered a delicacy in Iceland. The next time you see a cute little puffin on the side of the road, just try to imagine yourself snapping its neck and ripping out its innards. Heartless. 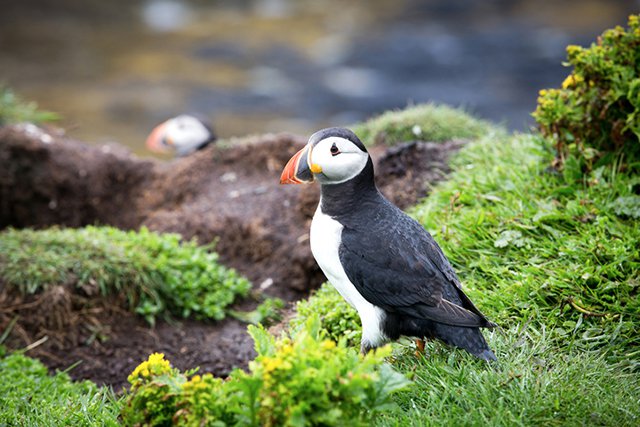 Generally found on Mopane trees (hence the name), this caterpillar is an important source of protein for millions of people in Africa. Typically they are dried out and eaten as a crispy snack. 5 Tips for Getting Upgraded to Business Class When You Fly
Tags: