6 European Islands You Should Know About

Posted on April 26, 2017 by Milou van Roon & filed under Travel
Move over Caribbean: Europe has great islands too! Of course you’ve heard of some of the most famous ones such as Ibiza, Sicily and Cyprus, but there’s more to see. Here’s a list of lesser known islands you should know about. They offer stunning nature, unique traditions and interesting history. Which ones did you know?

The island of Malta and some of the surrounding islands together form the Republic of Malta. It is found in the middle of the Mediterranean Sea. The capital of the island is Valletta, which looks like it walked straight out of the middle ages. Sights that cannot be missed at the island include the prehistorical buildings such as the Temples of Tarxien (older than the Stonehenge and Egyptian pyramids!), and the Blue Grotto and the city of Mdina. Also do not skip a visit to the traditional fishing village of Marsaxlokk; often named one of the most picturesque places on Malta. 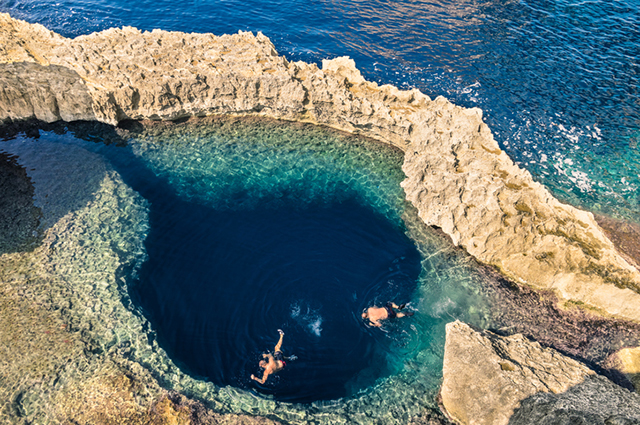 Texel is an island in the Dutch Waddenzee. It is the biggest Dutch Wadden island and mostly popular with lovers of nature. The island has a diverse landscape, which makes it perfect for a getaway filled with walking and biking. Texel also has many other sights, such as a few museums. There is a cultural historic museum, an aviation and war museum, remains of forts and of course a light house, among other things. The island is also home to several events and holidays. Did you know the island of Texel was named a top destination for the summer of 2016 by Lonely Planet? 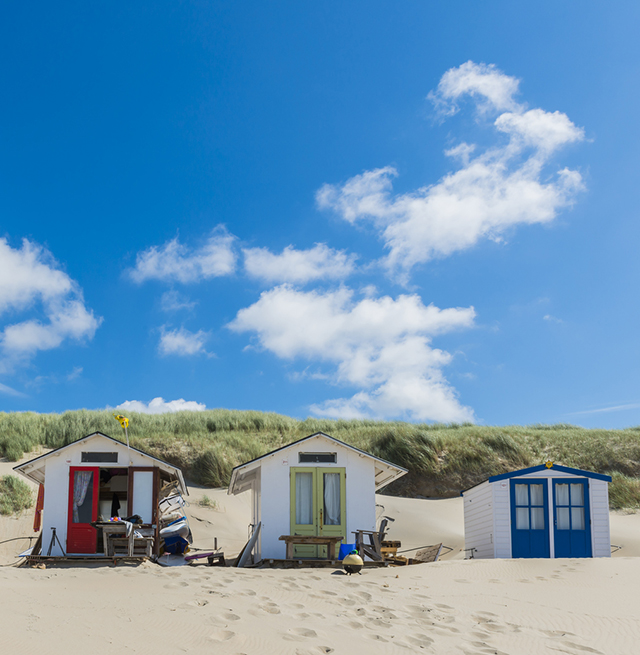 Corsica is a French island covered with mountains. Tourism is one of the most popular industries on Corsica. Popular attractions on the island are the UNESCO heritage sites, the natural reservations of Scandola and Calanches de Piana, the mountains as Col de Bavella and Monte Cinto and the countless towns with small streets and a stunning view around every corner. Corsica is also known worldwide for the hiking trails that cross the island. For a really authentic experience, take the train to the beach. It will take you through the mountains, along rustic villages and grazing cows. 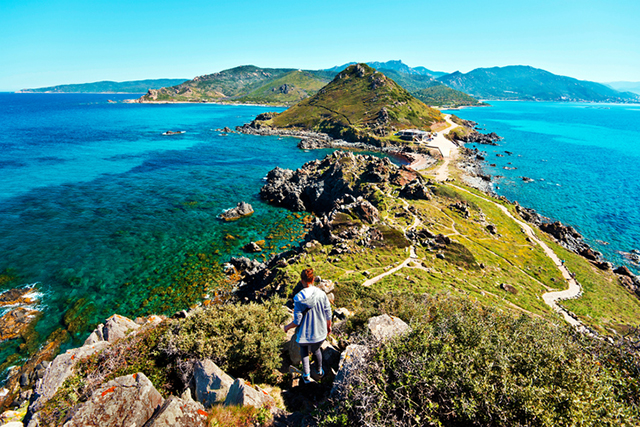 The archipelago of the Faroe Islands can be found approximately halfway between Norway and Iceland. The islands are an autonomous country within the Kingdom of Denmark. The economy of the Faroe Islands mostly depends on fishing and fish farming, including the controversial whaling. The landscape of the Faroe Islands is rugged, windy and cool. Nature and animal lovers are in the right place: the islands are home to some domestic animals that are found nowhere else in the world, as a result of isolated breeding. A great part of the traditional Faroese culture was maintained, because the islands were long isolated from cultural movements that swept across Europe. 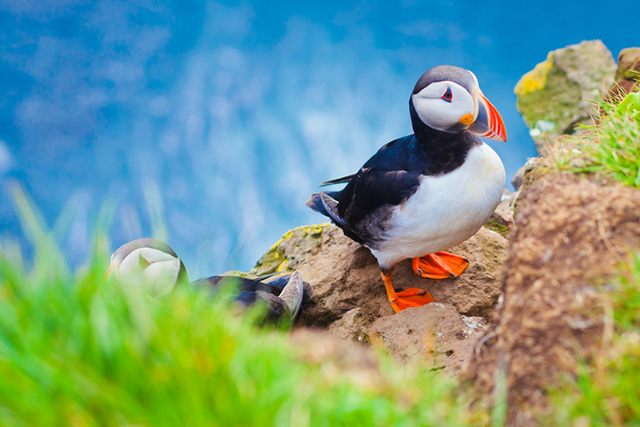 Madeira is one of the most popular destinations among tourists looking for nature. The island does not know mass tourism, mostly because it does not have any beaches. The mild climate, the nature with many forests, mountains and exotic flowers and the unique network of small irrigation canals make the island loved by hikers. The biggest city of the island is Funchal. Here you can spend a few days immersing in culture and history. Also visit the market Marcado dos Lavradores, where you can buy all kinds of local products. Unique are the sales ladies at the market, the traditional flower girls. 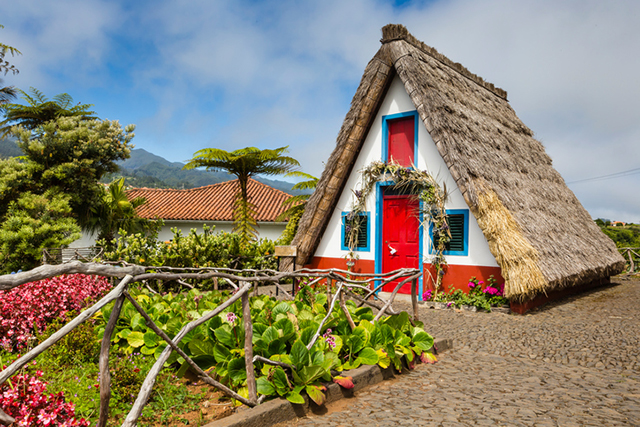 Jersey is an island off the coast of Normandy, France. It is the biggest of the Canal Islands. The island is very popular with people who love water sports, such as kayaking, surfing, diving, sailing and more adrenaline inducing activities such as cliff diving and coasteering excursions. If you have the chance, visit the annual Battle of Flowers; a deliciously smelling flower carnival, with the Moonlight Parade as a highlight. 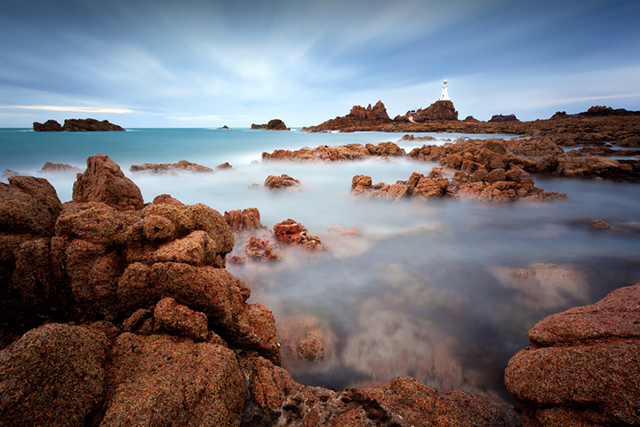 The Most Beautiful European Hiking Destinations

8 Lesser Known Wine Destinations for the Oenophile in Your Life
Tags: